Why Send People to Mars? 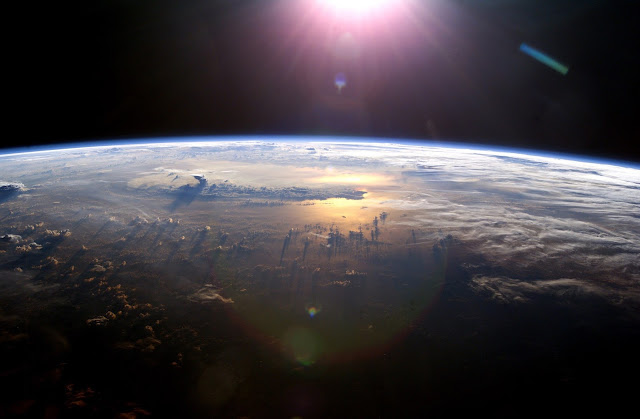 I had a conversation with someone the other day, where he shared with me that his nephew had just completed his studies in physics. He asked his nephew what the practical use was of "all this stuff". To him, being a business man, this made perfect sense. Two days later his nephew came back with an answer. "We can use this to find mineral deposits!". This was a satisfying answer to him.

But why could it be useful to know the habits of a naked mole rat, or to send people to Mars? I could give a facetious answer like "because we can" or I could give an apologetic answer, pointing out how finding out how the atom worked helped us to develop things like atomic power and computers. Although, we could very well say that someone who wanted to invent better power generation or do massive calculations could discover all those things in service of those purposes. Why can't all scientists be Hank Rearden[1] like figures who invent near magical things that elevate them to capitalist hero status? Why is it that we send people and robots to other planets when people on earth are starving and dying of disease? Isn't there at least a moral case for making science serve humanitarian needs only, or a capitalistic case for science to serve business interests only?

I think that curiosity is the ultimate driver for science, and that we explore the universe because we don't know what we might find. When I move into a new area, I like to drive around and literally get lost there. It might sound strange and silly, but there is a lame sense of adventure I get from that, and I also learn things about the area I would have never known had I only stuck to the roads I knew. After getting lost somewhere and finding your way, you know a place better than you did before, even better than people that live there in some cases. A seemingly pointless exercise at the outset can become a journey of discovery, and when you return home, you return enriched.

The problem of pointing science at any particular problem is that we don't know what we don't know. We didn't know that we needed to understand the nature of light in order to see broken bones in living people. Many obscure discoveries might end up meeting with problems they never sought out to solve, and then, seemingly like magic, they step in and save the day. We don't know if naked mole rats can teach us something about our circadian rhythms, and then out of left field we can find a way to treat insomnia. I would hazard a guess that a lot of good science that has changed lives came from curious people looking in unlikely or even seemingly uninteresting places. 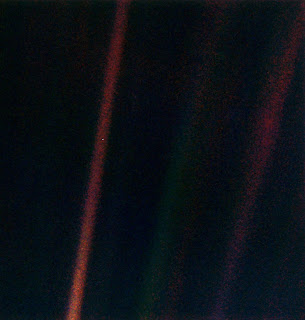 Robert Sapolsky spent a considerable amount of time in the savannas of Africa taking blood samples from baboons[2] to measure their glucocorticoid levels, and what we ended up learning is that stress had physiological, and not just psychological symptoms. If we had to ask how we intend to help humanity or make money with each scientific endeavour, we would still end up going down some blind alleys, but we would never find the good things we weren't looking for in the first place.

Perhaps there is another case to be made as well. Maybe curiosity is part of the human experience, and to rob ourselves of it will be a disservice to our own experience of the world. Maybe curiosity for its own sake is justified, and the profits or humanitarian advantages are just the additional unexpected reward for a process that is itself rewarding to engage in. Carl Sagan speaks quite poetically about this in the original Cosmos series, which I think is a good quote to end this post with too.


“Exploration is in our nature. We began as wanderers, and we are wanderers still. We have lingered long enough on the shores of the cosmic ocean. We are ready at last to set sail for the stars.” - Carl Sagan, Cosmos

1. For those who haven't had the displeasure of reading Atlas Shrugged, Hank Rearden is one of the protagonists in that novel that invents Rearden metal, an amazing metal that is basically perfect. Think adamantium, but better.
2. I highly recommend Sapolsky's book Why Zebras Don't Get Ulcers , which details his findings in a very accessible and often humorous way.