Why I am Not A Street Epistemologist 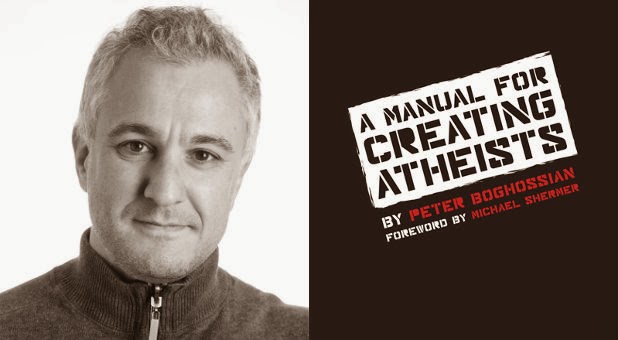 In a previous post, I defended street epistemology against the onslaught of apologists, who want to badmouth the method as a persuasive device to win converts to atheism. I loved the book and many of its principles remain a part of my discussions with believers. There were some problems with the approach however. I noticed this when I tried to apply it.

My first pang of doubt hit me when I realised that there wasn't any good way to measure your outcomes. If people dig their heels in it means it works. If you come back to that person three weeks later and you see that they have reverted to their original beliefs, does that mean it worked or that it didn't? Here is a quote from the book.

If you’re worried that your intervention has made someone’s epistemic life more disconnected from reality because they seem more resolute after treatment—don’t be. Their verbal behavior is a natural and expected consequence of Street Epistemology. What appears to be doxastic closure is really doxastic openness. (p 55)

I would much rather elicit a positive or neutral response at the end of a discussion, so that is what I continued to seek, instead of pushing people until they lose their temper. Maybe the SE approach works, and if that is the case that's okay, but I think there should be better ways, where the goal is to make the discourse a two-way respectful exchange, instead of a list of questions, which is how SE ends up being applied.

Another thing that didn't sit well with me is that some questions are actually masked accusations. Here is an example from Boghossian's book:

Another example from someone who uses the method:


Can you think of any natural explanation for that?

Both of the statements above insert a hypothesis, that what the person claims is false. It matters because the person is already getting on the defence, because they are upset about the insinuation. One of the principles of SE, meeting someone where they are, should require you to take a step back and remember the limited tools for reasoning that person possesses. It always works best if you can show people that the things they believe don't work under the assumptions they hold, rather than asking them questions that presuppose your worldview. In the latter question, a presupposition of naturalism may not be effective for someone who believes in the supernatural, and adding natural is totally unnecessary and betrays a bias from the questioner.

Something else I don't agree with is the idea of an intervention. Maybe we are wrong to not have faith. Maybe we should be open to the idea of faith. In that vein I think we should view the person we are having our discussion with as an equal in the exchange. This equality between yourself and the other person is not only important because they can be someone close to you, but because I am sure you wouldn't feel good about the idea that someone needs to do an intervention and fix you. If apologists take this position of inequality between participants it pisses me off, so I cannot take part in an interventionist/patient relationship with the people I discuss religion with. It is a matter of respect.

I'm sure that Boghossian understands this kind of view, and I don't think he would object to people making use of other methods or mixing his methods up a little to create something new. Street Epistemology radically changed the way I thought of exchanges and how I treated people in the discussions I had with them. My goal has become to have discussions with people and to show them how I reason. They can observe my process and think about it. I don't assert my process as the only or the correct process, but I give reasons for why I think it is the best reasoning process.

I will hopefully in time be able to elaborate on my thoughts about discourse in my discourse series a bit more. My methods are not just methods I use to change peoples' minds. My methods are how I discuss things with people about anything. My methods are about enabling myself to change my mind too when someone comes along with a truth, not only about how to convince others.