The Story Of Apologetics 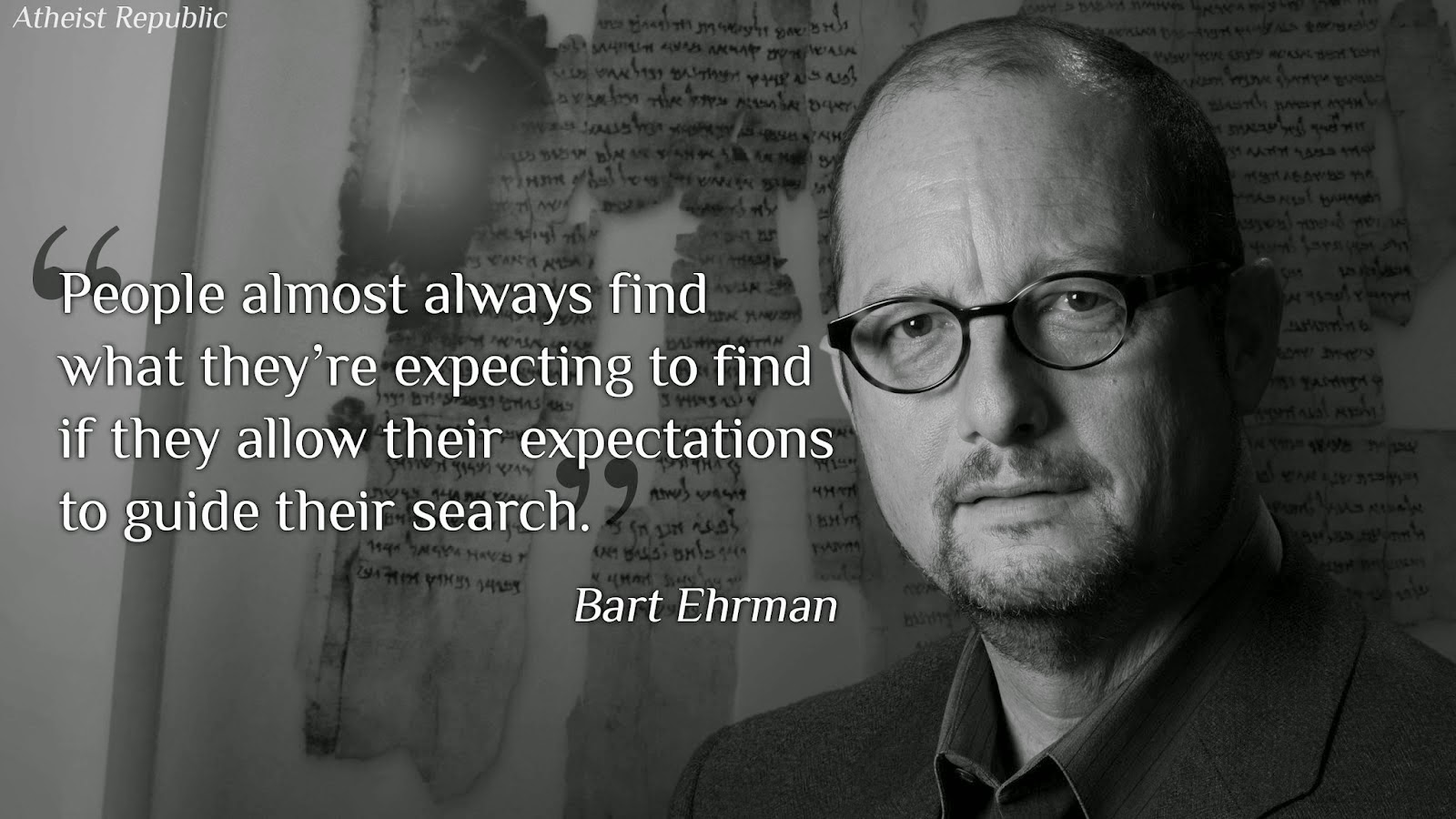 It is probably true that many of us grow into beliefs more than we actually go out and engage with evidence and argument to form them. What we find ourselves with as humans when we reach adulthood is a fully formed belief structure that largely lacks justification. Most people in most of the world most of history go through their lives without ever realising that the belief framework from which they evaluate the world is without proper support.

The village sceptic is the poor bastard who comes to the ugly realisation that the belief framework we live by can be questioned and doubted. Depending on the belief it was usually easy to keep them silent. The fear of the pyre was good enough to shut people up. Sceptics win their battles in generations, and eventually everyone agreed that it's okay and we should have freedom of expression. There was no longer a way to ignore challenges to common beliefs.

Having no more way to force sceptics to keep quiet under draconian laws, people now faced the unpleasant reality that others could challenge their beliefs freely. It's extremely easy to just pick up the cultural narrative that surrounds you and believe it and become comfortable in those beliefs. No research required! Sceptics however, having to basically face off with everyone else, and needing good reasons to be parade day storm clouds are armed with information. Being the average believer of whatever is the common belief means you must then arm yourself in return so that you can prove the sceptic wrong or take the sceptic seriously and try and deal with the negative emotions of cognitive dissonance. Both of those options require the believer to make some real effort. Fear not however, because apologetics will come to their rescue.

Apologists do all the work for you. You basically come around with your belief and complain that you don't want it to be challenged. They offer books, videos, debates and seminars that are designed to make you feel like even though you have no inkling of the actual issues, you can feel secure that the apologists have answered the sceptics and you don't have to worry about your beliefs being wrong. You can have all kinds of arguments without ever even really thinking about it!

The apologetics product is simple. It's one and only goal is to insulate a belief from criticism by defending it at all costs. The difference between defending something like vaccines and defending something like global warming denialism is that the former is factually adequate enough that defense is mainly about education. In the latter case all kinds of Brobdingnagian bubble gum and sticky tape defenses must be constructed in order to keep the whole thing from imploding. Apologetics starts with a belief, and it never intends to change it. An apologist for a position is not an honest intellectual willing to suffer the blow of being proven wrong, they are selling their philosophical wares to people who want to retain the belief they entered with.

It is literally a kind of butthurt cream. It is a method to relieve cognitive dissonance not by considering the contradictory positions and picking the one that seems most likely to be correct, but doggedly defending the belief you started with. People are eager to buy into apologetics when they feel that a belief has been rendered vulnerable. It is important to fight this urge.The pain is temporary. The pay off for letting go of bad beliefs is well worth it. When we feel vulnerable about our beliefs we have an excellent opportunity to shift to better beliefs.

At some level it may seem legitimate to remain unconvinced by sceptics and to defend your beliefs as strongly as possible. The trouble is that taking this approach results in our minds taking routes that consistently lead to the same conclusions, that we were right all along. This is the reason why people engaging in apologetics will cherry pick, create false dichotomies, ignore contrary evidence, engage in sophistry and showboating, prematurely declare victory, fail to understand their opponents positions, fail to generously present their opponents positions, engage in ad hoc justifications, fail to be consistent, fail to abandon bad lines of argument or evidence, badmouth opponents, make constant appeals to consequences etc...

Karl Popper understood the problem well. He realised that when you only search for confirming evidence for something that is all you will find. If you start trying to disconfirm your own beliefs you are much more likely to get rid of beliefs that don't make any sense to keep. If you find that your beliefs can't be disconfirmed because you merely fit new information into your belief structure, you must ask yourself why you are form fitting your worldview to a single belief only to keep it insulated from being shown to be false.
counterapologetics skepticism