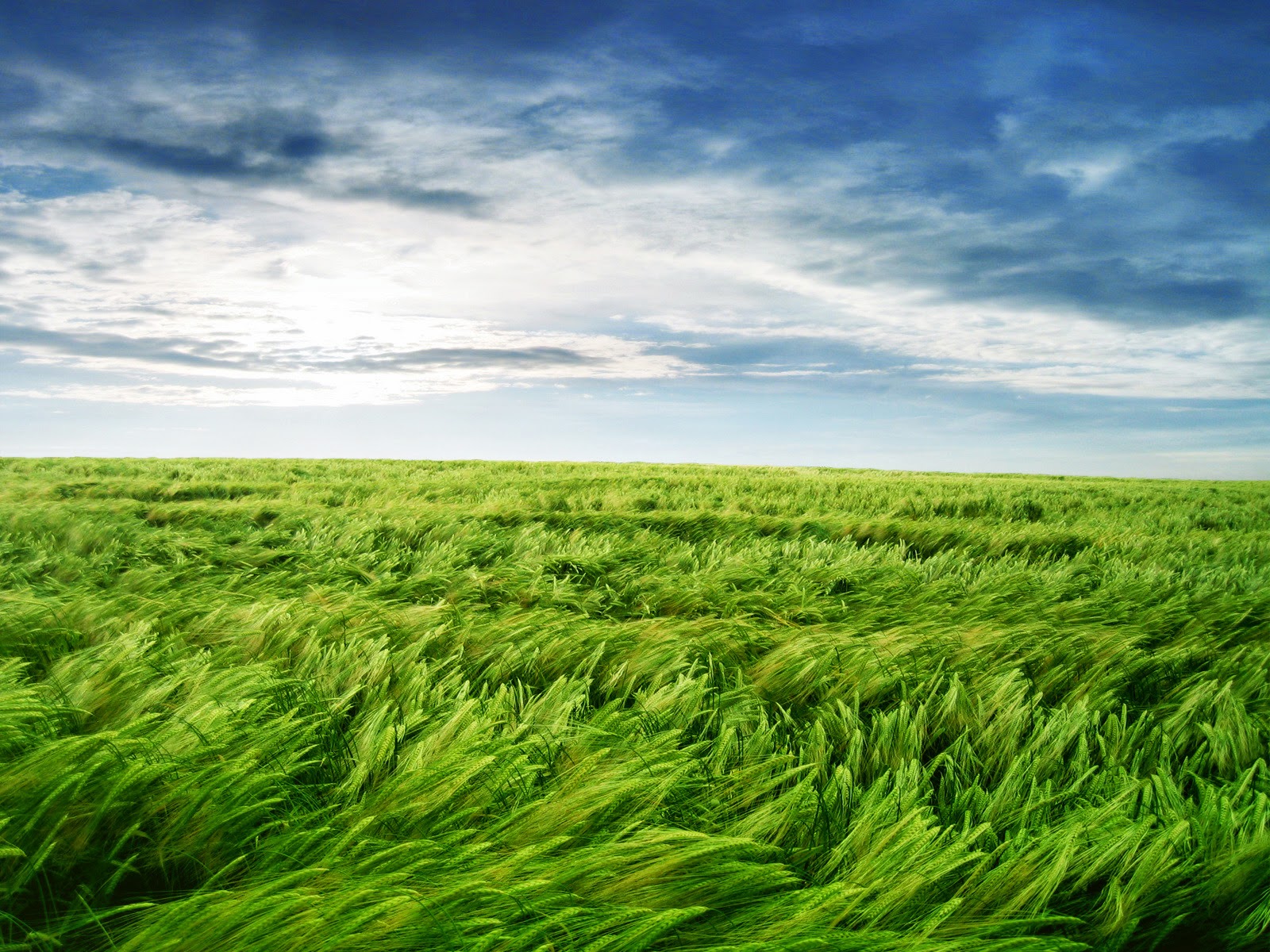 In my final post about ending discussions, I want to just add some odds and ends that I couldn't justify entire posts for (not to say I won't change that in the future maybe). They aren't strictly reasons to end discussions either.

1. You are out of your depth

Sometimes we talk about things we know little about. It's a normal human response to think about stuff even if we have incomplete information. If we don't understand something well it may be a good reason to stop talking about it. When you encounter your own ignorance on a subject it might be time to step out of a discussion and go and do more reading and learning on it.

This is really a valid reason to end a discussion. You might just not be that interested in the topic or interested in the debate surrounding it. That's okay. Some people say this when they have being shown that they are wrong, saying they don't care as an exit strategy, but asking yourself from time to time whether the time you are investing in a topic really reflects the amount of interest you have in it can help you to end discussions on topics that interest you less so you can focus more on things you like.

3. You don't really have the time

The worst interactions are rushed ones. It may be better to end a discussion than to fire off a rushed response. I've made some really poor responses before because I didn't take enough time to read and respond. I often notice this when I reread interactions and see how I misunderstood someone.

Don't feel obligated to carry on a discussion for any reason. We don't owe others our time, and if they don't deserve it we should withhold that time for others who may be more deserving, and even for ourselves, because our time is precious to us.

I am not an authority on this topic. I am sure there are people who are, and maybe I am all wrong about this stuff. The important thing I want to communicate is that there are valid reasons to end discussions and that we shouldn't be afraid to end discussions. What I mean is, don't just take my word for it!

Don't tell someone you are ending a discussion, give a good reason and then just carry on. If you do this you are showing that you have no resolve. There may be exceptions of course, for example if someone is behaving badly and you end the discussion and they ask you to continue with a promise of better behaviour. In general however, do what you said you were going to do.

Unless someone is harassing you or insisting on carrying on when you have asked them to stop, blocking someone is not a good way to end a discussion. People interpret blocking in so many ways and often their interpretation seeks to serve themselves.

Try to end discussions on good terms. Door slamming might give a quick feeling of relief but some people, especially trolls, get a lot of joy out of your emotional exit. You can leave a discussion on good terms even if the other person is hostile, as long as you don't fight fire with fire and clearly and calmly tell them why you are ending your discussion with them.

Experiment and figure out when you feel it would be best to end discussions. Find ways that fit your personal style of interaction and decide how much of each transgression to rational discussion you want to take before ending it. I lean toward a no nonsense approach, but it might seem unreasonable to some people.

So there you have it. I've exhausted the topic of when to end discussions. Just kidding. I hope my series on ending discussions have offered at least one thing, and that is the idea of ending discussions. We should maximise the effectiveness of our interactions with people, not only in order to get our ideas communicated but to learn and understand others better. Wasting our time on the kinds of interactions that have a low probability of having any good outcome in the long term undermines the entire project of interacting with people to exchange ideas and learn. People who display the poor behaviours I mentioned in some of the previous posts sometimes use these mechanisms to compensate for their lack of expertise in the subjects they discuss. Anger, disrespect, prejudice and closed mindedness are all ways to ignore opposing ideas.

I hope this series has helped you to think about times and ways to end discussions and to improve your interactions with others. I hope you can be happier by focusing on better interactions, as I am. And remember to have fun!