Why Be Faithful As An Atheist? 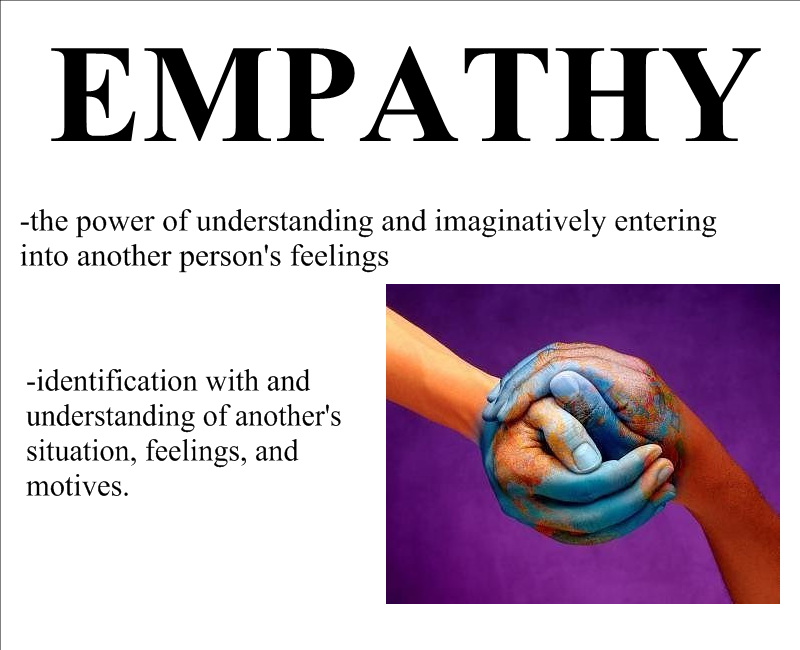 So I was reading +Melissa Cain Travis's blog where she asks:

"Why Should the Atheist be Faithful in Marriage?"

I really wish she would have asked an actual atheist, but let's pretend she did. Let's also pretend that referring to the Atheist isn't weird either.


But what about in the atheistic worldview? If the atheist determines that he or she can be unfaithful while away on a business trip without their spouse ever finding out (and thus being hurt), on what grounds can they claim their adultery would actually be wrong? Most often, I’ve heard “wrong” defined by unbelievers as being something that causes someone else emotional or physical pain. So, what is there to stop them from satisfying physical urges unbeknownst to anyone that would be upset by the action? If they insist on calling adultery “bad,” how are they grounding that badness? Where’s the measuring rod?

It should be pointed out again, as if it hasn't been pointed out a gazillion times, that there is no singular atheistic worldview. Atheism is a conclusion, not a worldview. We don't sit down and reason from god not existing as some sort of first principle. If apologists could get rid of this absurd notion maybe they will stop asking such ridiculous questions. So my answer counts for me and only me, and has bugger all to do with my atheism, because I was motivated by the same reason when I was a christian.

With that aside, why is it that I remain faithful. There are some very simple reasons why, so let me explain. I don't think I can cheat. Not easily anyway. That's because as I am doing it I will imagine what my wife would feel like if she knew. It doesn't matter if it was impossible for her to ever find out. Inside me I have a concept of what things make her feel like. It's called theory of mind. She occupies a space in my mind that I use when I think of her, and how she would like a joke or a gift, or how she feels about some current events issue. In a way a conceptual version of her lives inside my head, and just as I can't physically beat her or cheat on her, I can't stand the thought of doing it. When I dream of doing anything bad like that, I wake up feeling awful. Cheating wouldn't be fun, because I would be feeling her pain when I do it, regardless of whether she could really find out or not.

Now I don't know what people who cheat think, but I think they silence the thoughts of that other person in their mind, or they tell themselves the other person is also doing it, or that the other person would not be hurt. I just don't know. The reason I don't cheat is the same reason I don't make jokes about a friend's appearance when they are not around. Quite simply it is because I have empathy, and I find it insulting that anyone would think that atheists are without empathy.

Regardless of all the poor attempts at philosophy in her post, Melissa doesn't seem to be able to explain a basic constituent of human emotion (empathy) and therefore supposes that it must be from yahweh. It's odd that yahweh felt no empathy for Abraham when he commanded Abraham to kill Isaac, because there is no doubt that even though Abraham did not feel the pain of committing such a terrible act, he still imagined the horror that was about to happen at his hand. I can't imagine any kind of moral grounding emanating from such a monstrosity.

AS for her Dawkins quote, well... I don't give a shit what Dawkins has to say about relationships because I am not married to him.