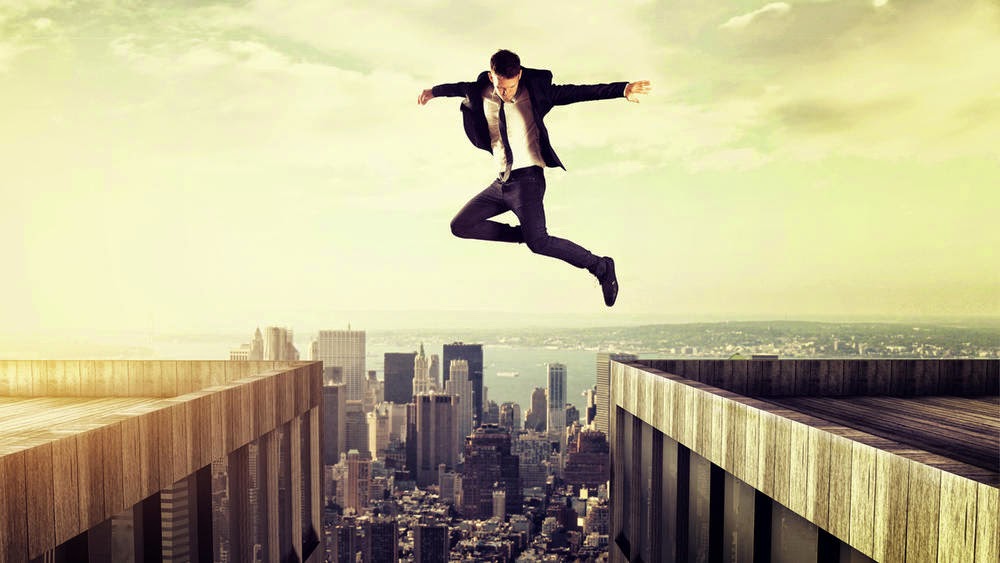 In a recent interaction I had with an apologist, Nathan Baronthini, I pointed out the overconfidence that he exudes with his arguments, and that his source (William Lane Craig) does not even reflect such confidence. You can check my last two posts to understand the interaction better. There was a specific sticking point for me, reflected by the following quote:

"Therefore, we see that the Kalam argument passes all three "tests," survives all objections, and definitively demonstrates the truth of its conclusion. In other words, Kalam has proven that God must necessarily exist. "

Anyone with even a basic reading of epistemology will wince at this statement, as did I when I responded to it.

"I would like to object in the strongest terms to such declarations. Even William Lane Craig would not make such a bold assertion about the Kalaam, because in philosophy it is almost certain that there will always be objections and unknowns. People like Craig believe that the assumptions (I did say that) of the Kalaam are reasonable ones that we should accept, but that we cannot conclude absolute truths from his arguments. Craig would certainly not present any other argument if his argument was a sure thing."

Nathan saw this as an ad hominem. The reason I had to address his certainty was that if anyone came from his post with his views as accepted, I think it is important to point out the hubris of such a statement. I responded to the idea that it was an ad hominem, but that is not the important part of my response:

"There is no epistemic system which can provide certainty as far as we know. Nathan is simply unaware of the fallibility of human logic and reason. Knowledge as understood by the Greeks as certain truths is an outmoded and ancient concept which every reader of Hume will recognize."

His reply to this was telling:

"Your argument that no epistemic system can provide certainty itself claims certainty, and is self-referentially incoherent."

Nathan literally ignored the second half of my sentence that stated "as far as we know". There is a clear indication that Nathan does not understand epistemology, but his unawareness of his ignorance makes his comment seem even more foolish than his initial assertion that an argument can establish the necessary existence of anything. Knowledge of argumentative fallacies are useful, but blind us when we are ignorant and actively in denial of our ignorance.

They feed into the Dunning-Kruger effect, which I think is something that Nathan should keep in mind when issuing his confident pronouncements on the universe. The assertion that he makes is so strong that it is hard to understand the ego behind it. Nathan literally thinks he knows the ultimate source of the universe as an indisputable fact, even in the face of the massive uncertainties of cosmology. If Nathan had known any philosophy of science he would have blushed at his poor assessment of what science can tell us. Science by design cannot give us proof of anything. That is why when theologians use science to attempt to demonstrate the existence of god it is a fool's errand. Some theologians recognize this, like William Lane Craig:

Besides the obvious conclusions, why would someone say something like this if they have proven that god exists necessarily? Quite honestly it is how someone talks if they want to make sure they cover their bases. So if cosmology turns out not to support Craig's argument, he is still okay, because he has covered that already.

That concludes my interaction with Nathan. It's difficult to drag someone toward more reasonable views of knowledge if they are committed to certainty. The reason for that is that the loss of certainty can be alarming for people who feel a strong need for closure. Uncertainty is uncomfortable for the human mind, which is really unfortunate since we are yet to find certainty anywhere. That does not mean that there aren't people like Nathan that are eager to sell it to us, and their eagerness reflects their happiness at having attaining certainty. The most certain thing I find about certainty is that it is a guaranteed path to foolishness.

What Nathan has done, and what apologists do so often, is excused himself from rational discourse by refusing to accept the entire basis of rational discourse itself. If we don't accept that we can be wrong about something then there is hardly a reason to go out and have a discussion about it. Although I think it goes deeper with people like him. It is not about discourse at all, it is about creating a comfortable echo chamber where people pat each other's backs while ignoring or poorly addressing any outside concerns. These kinds of attitudes are not exclusive to apologetics, but it is extremely common there. If you find yourself agreeing with your peers all the time you should pause and think about that, because something must be wrong. Our in-groups will only be intellectually rigorous if we turn the sceptical gun back on ourselves. It is vital for our own intellectual health that we embrace doubt and uncertainty and actively seek out disagreement.
argumentation thoughts