Will Atheism Or Religion Ultimately Be Dominant? 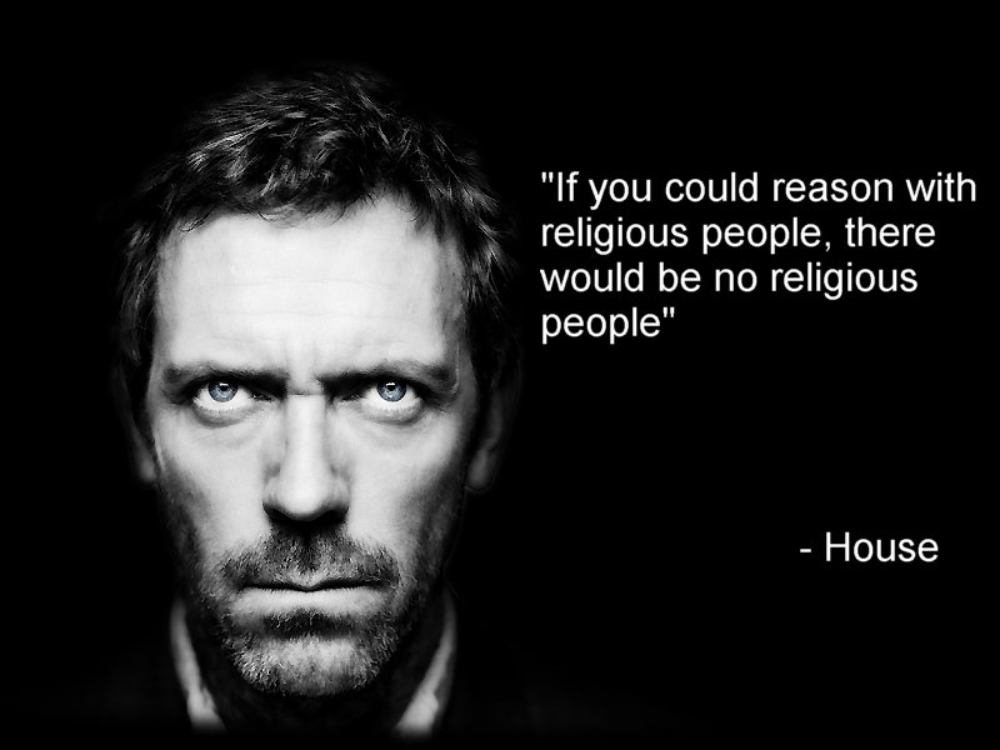 In an article on The Atheist Republic[1], it is suggested that atheism will never become the dominant position in human societies or that religion will never be fully extinguished. The reasoning goes that religion forms some innate part of human psychology.

The article bases its understanding of irreligiosity on an interesting idea, that religiosity decreases as existential security increases. In other words if you are less likely to suffer in life, religion holds less sway. I can't really speak to this idea very much, because I haven't seen the work that supports it, but I definitely want to highlight a problem with articles like this one in general.

It is extremely difficult to separate religious thinking from real human psychology. A researcher from a seminary (are we surprised) states that "there is evidence that proves religious thought to be the path of least resistance.". That statement hardly seems controversial, but whether that means religion is ingrained in human psychology is a different matter entirely.

There is a rather tempting tendency to take things that are normal in human culture and say that those things are a reflection of our internal make up. Debates in psychology and sociology on this very topic have been raging since the birth of these disciplines. Do women choose different jobs to men because they have different innate psychology or is it because of social indoctrination? How do we find people that have been isolated from society to measure this kind of thing? The same goes for religion. In a world where religion dominates, it may seem tempting to say that it is part of our nature to be religious, but unless we can separate people from their cultural backgrounds it can't be properly justified to draw such a sweeping conclusion. In a society that is atheistic will there be a huge tendency towards conversion to religion if there is no religion that is large enough to give it the appearance of cultural normalcy that religion enjoys at the moment?

We know that some of the mental mistakes we make reflect religious thinking, but whether that means that humans will inevitably flock to religion or always cling to it is a difficult question that I see no immediate answer to.

There is another glaring issue with articles like this one. It's true that atheism is growing at an unprecedented rate. Does that mean the growth will continue indefinitely? What are the factors involved in cultural shifts in religious beliefs? Maybe atheism will boom once it reaches critical mass, or maybe it will find itself increasingly difficult to grow as less receptive people encounter it. Is atheism seeing a growth spurt or an explosion? We don't know, and I think answering these kinds of questions so early on in the process is misguided.

I don't think that long term predictions on the outcome of which philosophical position will be dominant should be made at the moment. We cannot give in to a complacent attitude that religion will persist and we should just accept it, nor should we feel that we can coast over the finish line to finally put superstition and dogma in second place.