Is Nature a Machine? 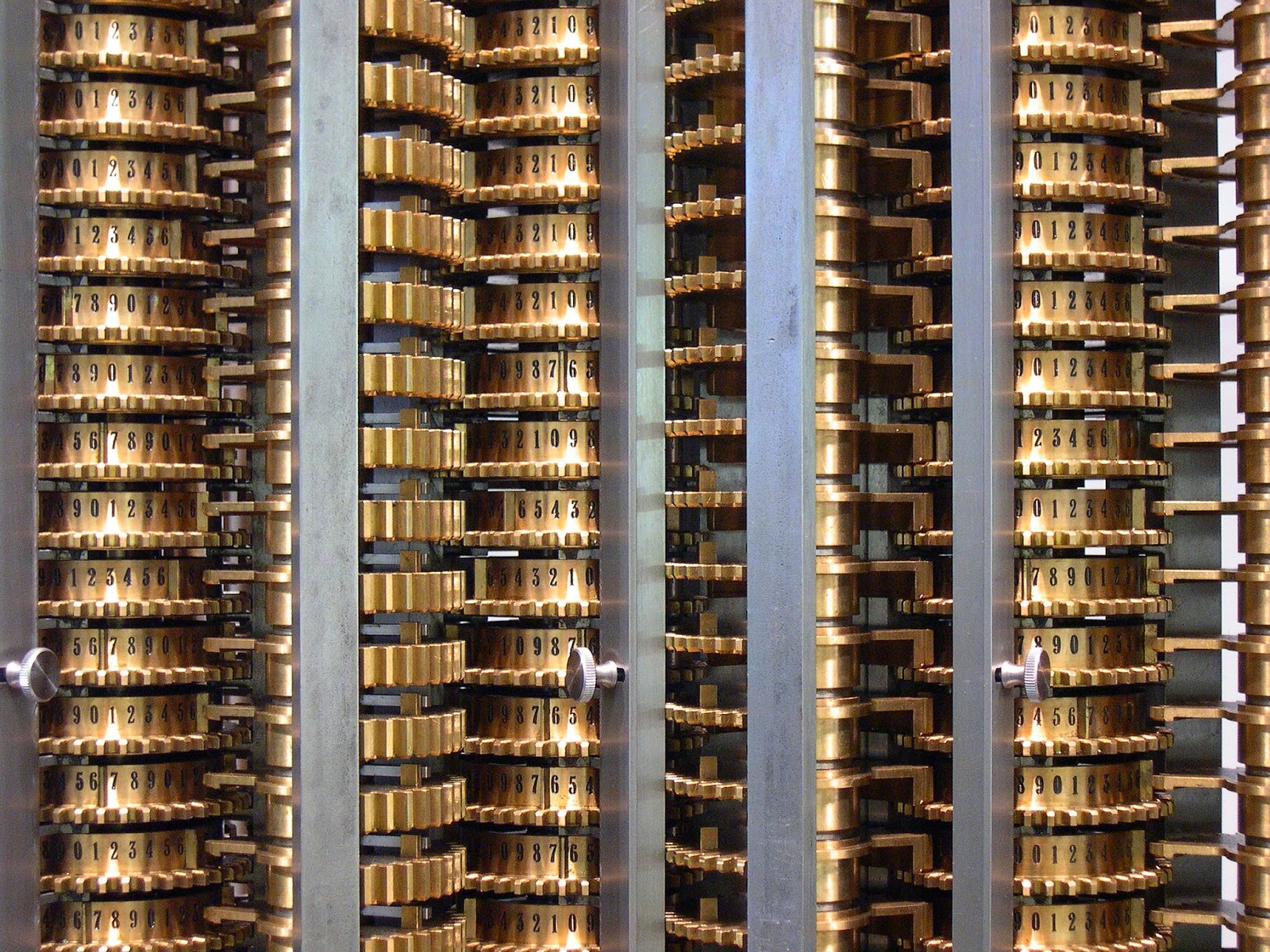 “Since the scientific revolution, one metaphor above all — the root metaphor — has dictated the nature and progress of science. This is the metaphor of the world as a machine, the mechanical metaphor. What questions are ruled out by this metaphor? One is about ultimate origins. Of course you can ask about the origins of the metal and plastics in your automobile, but ultimately the questions must end and you must take the materials as given. So with the world. I think the machine metaphor rules out an answer to what Martin Heidegger called the “fundamental question of metaphysics”: Why is there something rather than nothing? Unlike Wittgenstein, I think it is a genuine question, but not one answerable by modern science.” [1]


You would be mistaken if you thought that the quote above is from an apologist. It could very well be employed by one, and Ruse, the author of it, is a favourite mine for quotes used by William Lane Craig.

Far from being a simple statement, the idea that we see reality as a metaphor isn't strange at all, and I think we need to consider why that is before we go any further. When people first encountered the platypus, they were dumbfounded. In fact many people thought it was a hoax animal. It's difficult to describe the platypus as being like other animals, because it is a sort of a mish mash of other animals. It is like a water-mole-duck-fish-mammal-reptile or something. The reason the platypus challenged us is because we didn't have similar creatures to understand it from. It is a mystery. It threw our taxonomy out of kilter. When we encounter new things we classify them according to their similarities to other things. The word hippo means river horse for example.

Reality itself is something rather hard to fathom. The universe (encompassing all existence) is bizarre. When we investigate it we look for similarities to other things. For most of human history the metaphor we used to identify reality was that it was the arbitrary result of the actions of superhumans. Divine beings that made everything according to their desires. The metaphor demystified nature in the sense that we felt we understood what was going on. All we needed to do to get circumstance to favour us was to understand the desires of these beings and align ourselves with it. Theology was born.

After attempting this method for most of recorded history and failing, we were ready to try something new. The arguments are pretty simple: there are things with wills and things without wills. An animal has a will, and consequently making the animal do things involves bending its will. However things like rocks do not have will, because they are subject to our will. If you wanted to throw a rock at a lake or a newborn, the rock would not discriminate. The rock has a mechanism that we operate and by which it has no choice but to obey. [2]

So everything was dandy. Animals had intentions like gods and rocks were subjected to those intentions by force. If you fail to throw a rock it is not because the rock is denying you, but because it may be too heavy to lift. In other words it possess a property that prohibits your action, it is not deciding its own actions. This new and immensely successful metaphor brought great riches, and something rather surprising too. People asked the peculiar question of whether humans too were mechanistic, but that maybe it only seemed as though we were not.

There is still debate on whether we are mechanistic, but if we are then the person metaphor we applied to reality before we applied the machine metaphor becomes totally invalid, because the kind of agency we imagined has no example in our reality, and presumably the intentions of any gods would just be driven by underlying knowable regularities in nature. In other words, if there were gods, they too would be subject to the operations of nature.

If libertarian free will is defeated, it would then mean that all our concepts of free will were actually fictitious, so stating that there are entities that escape the mechanistic imperative would be completely unfounded in what we know about reality. Consequently gods that rely on being above nature somehow would be defeated, and any gods existing in nature would not be able to exhibit libertarian free will. All theology collapses in a puff of logic.

I believe that everyone turns out to be a naturalist, but that is another argument for another post. The point is that the answer for "why is there something rather than nothing" in this view turns out to be an invalid question. You could raise a similar question if a god existed: why is there a god instead of no god? If theologians would say that this is an invalid question then the fact that we can keep asking questions doesn't mean a damn thing. We can ask how a rain drop is feeling, but that doesn't mean that it is a valid or interesting question at all. It seems that if there is no god then all these why questions will turn out to be a colossal waste of time. That's what my money's on anyway.


PS: Sorry for the reducing volume of blog posts, I have hurt my arm by overusing the computer (RSI), so until that is sorted I am trying to go slower and being forced to by discomfort.


[2] Unfortunately, some arsehole called these kinds of things laws. The brute fact is that nature has no laws, because we know law as something we impose on others. Implying that there is some abstract entity such as nature that creates laws that rocks follow is still a messy teleological view of the universe. This misunderstanding of what a law of nature is has been the lifeblood of many shitty apologetic arguments in the vein of "If nature has laws, there must be a law giver".