Discourse: You're Being Dishonest! 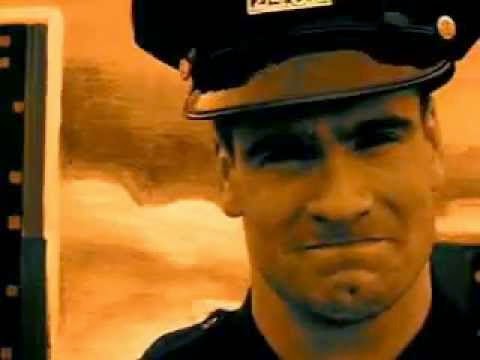 If you are ever in a discussion with someone and they insinuate or state that you are intentionally being dishonest, it may be the right thing to end the discussion at that point. Integrity is something you should always take very seriously and challenges to it just as much. The problem with someone accusing you of dishonesty is that they have set up the following scenario in their minds:

If you are X

It's important to realise that in both scenarios above according to that person they cannot be wrong. They have failed to preset a failure condition for their position. It doesn't matter what you say, either way they escape into the conclusion that they are correct. For that reason it is not a matter of principle to end a discussion with someone in this mode of operation, it is a practical necessity.

It may be possible to call this behaviour out, and maybe that is something I will try when this happens to me again. If however the person refuses to budge, the circular process above will ensure failure on your part. Engaging in a discussion that is bound to fail and be unproductive is looking for a fight.

It is still healthy to sit down and ask yourself whether what you said was consistent and correct because if it is the case that you are mistaken, it can appear to someone else as though you are lying. On the other hand if they mistaken it can also appear to them that you are lying, because people often misunderstand the amount of agreement between them and others. Other variations can include:

- Surely X cannot believe something that absurd.
- X is just a victim of indoctrination
- X is just repeating what they have learned
- X does not understand the concepts they are referring to.

Of course, each of those statements could be true but the whole point of a discussion is to flesh out reasons for disagreement and work through them, not throw out accusations or even keep a barrier of accusation in your mind that prevents anything someone else says from penetrating. That is referred to as being closed minded.

At this point you have probably realised that what I am referring to is ad hominem. I guess that is true, but I hope that this gives a slightly more than superficial account of why ad hominem is bad. It is not simply the fact that it is logically invalid to draw an inference from the accusations above, but that it creates a scenario in the mind of the person using this kind of reasoning that insulates them from changing their own minds.

As a final note, I wish I could say that theists were more guilty of this kind of thing, but I find it in atheist circles all too often, and very often levelled at apologists. Obviously they are intentionally lying to sell books according to some atheists, which means that these atheists are not seriously evaluating the arguments from these apologists.

If you didnt get the reference from the title image, here is a link: https://www.youtube.com/watch?v=jCLizTg9nWo
discourse