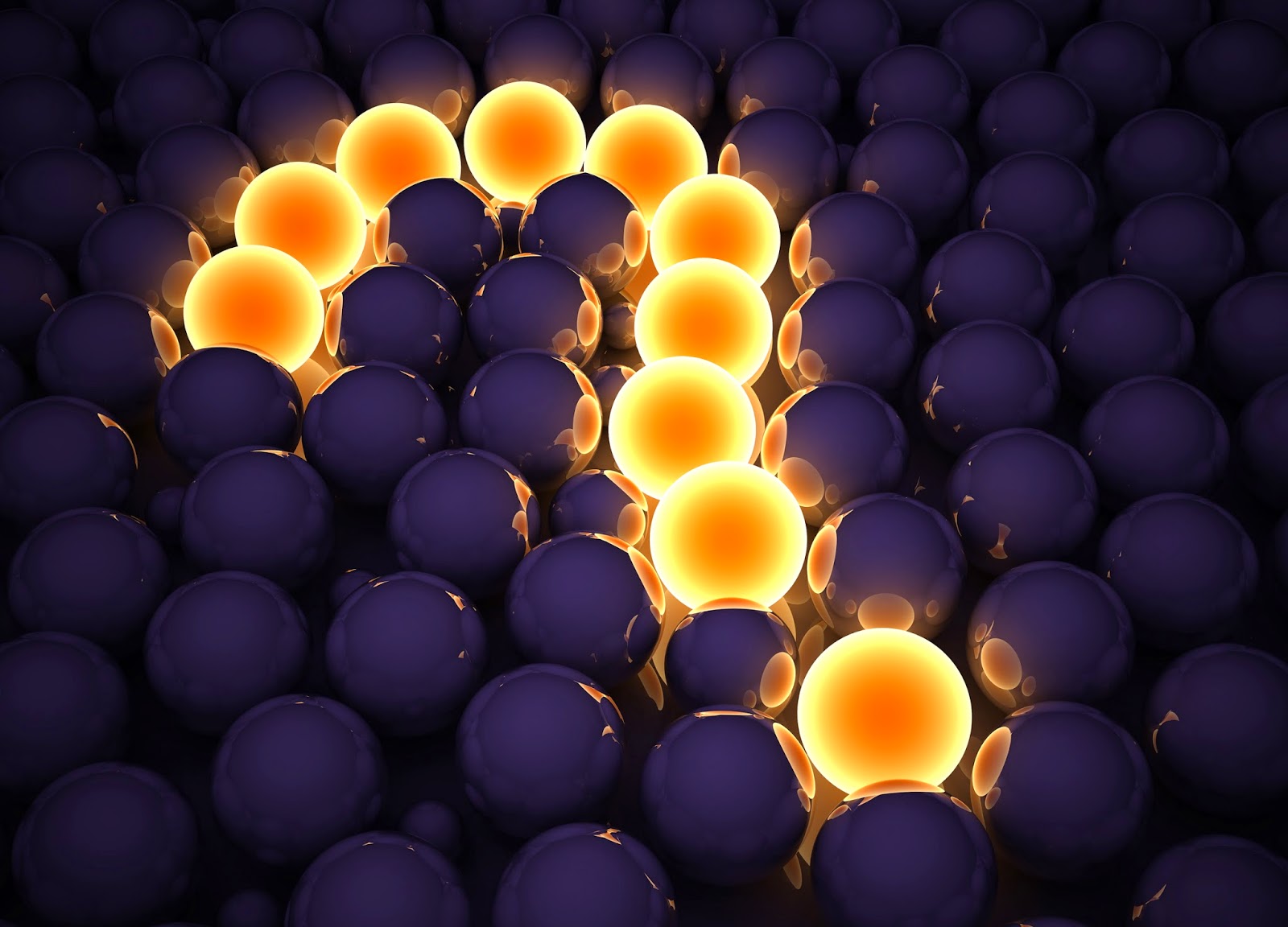 In any debate the best goal you can strive for is for keeping your opponent on the defensive. There are quite a few ways to achieve this. You can attack many angles (Gish Dash Gallop[1]) that makes it hard for them to address all of them, or even address even a few meaningfully. Then when they don't respond to a single point you keep pointing it out. This is a common tactic of William Lane Craig, who likes to use five arguments for the existence god, ranked from strongest to weakest. He knows his opponent will challenge the strong arguments, but then leave the weak arguments unchallenged, or choose the other route and do a superficial refutation that is easily objected to in the next round. If you want to see an example of this strategy, here you go:

Another method of keeping your opponent on the back foot is to keep firing away questions. A sceptic can show that you can doubt just about anything, and when an opponent's position is constantly being defended, it seems weaker to anyone watching. As long as you keep your own positin from being challenged, you should be okay, because it doesn't matter who is right. It will seem like your opponent is suffering through a strong line of questioning, unable to defend their position. You could hold an utterly absurd position. It will seem better as long as you can keep the discussion away from your position and focused on the position of your opponent.

Here is an example of this strategy, executed against an atheist once again:

The goal of proper discourse should be opposite to this kind of tactic. We should be exchanging ideas, not attacking ideas in order to beat an opponent. Everyone in a discussion is a partner in trying to find out what the correct position is. A rough outline of the question answer process can be sketched as such.


In any kind of discussion your primary mode of operation should be to firstly try to understand the position of the other person as accurately and truly to how they hold the concepts in their minds, and secondly to express your position as truly and accurately as possible to them and to try to help them understand what you actually mean.

Discussions that don't roughly follow this structure look like a series of disjoint position statements, followed by repeated accusations of straw men. Eventually the frustration boils over and the discussion ends in failure. The assumption that what someone wrote will translate perfectly into your own mind as what they actually mean is a damaging one that causes a great number of unproductive discussions. You must look very carefully and see if ambiguity is hiding in the words that the other person wrote, ask them to clarify or explain their understanding of the concepts and continue from there.

As a rule, the best way to mount an objection to what someone says is to frame it as a question. "Aha I've got you now bitch!" objections can backfire hard, because the person in question may already have an answer ready. Rather try to unpack their position to understand it as best as possible by questioning problems with it rather than outright stating them. This is not a hard and fast rule I follow, but it works good for me in many discussions.

Don't answer questions with questions unless those questions require clarification, and when someone asks a question do answer it, unless they are avoiding an outstanding question you asked. Keep track of your questions mentally. Go back and see if what someone says answers your questions, and point out unanswered questions politely. Some people willingly or unwittingly avoid answering tough questions and just start firing off their own questions. By answering you are allowing them to avoid your question. Mutual respect in discussion dictates that both sides have an equal right to have their questions answered.

If someone violates these general guidelines and you find your discussion getting unproductive it is sometimes best to let it go. I usually announce my departure from the discussion and why I am leaving it, and then resist strongly the temptation to get the last word, because a then disgruntled person will almost always reply and challenge you, especially if the discussion has turned into a fight for them. You are not a coward because you are leaving the discussion. There is no winning in an honest discussion, so if it ends this way everyone loses. This is not the wild west and you don't have to answer every challenge.

[1] Thanks for the correction +Alain Van Hout , and a link for anyone interested in learning more:
http://ncse.com/rncse/24/6/confronting-creationism
discourse