Can an eternal god have a nature? 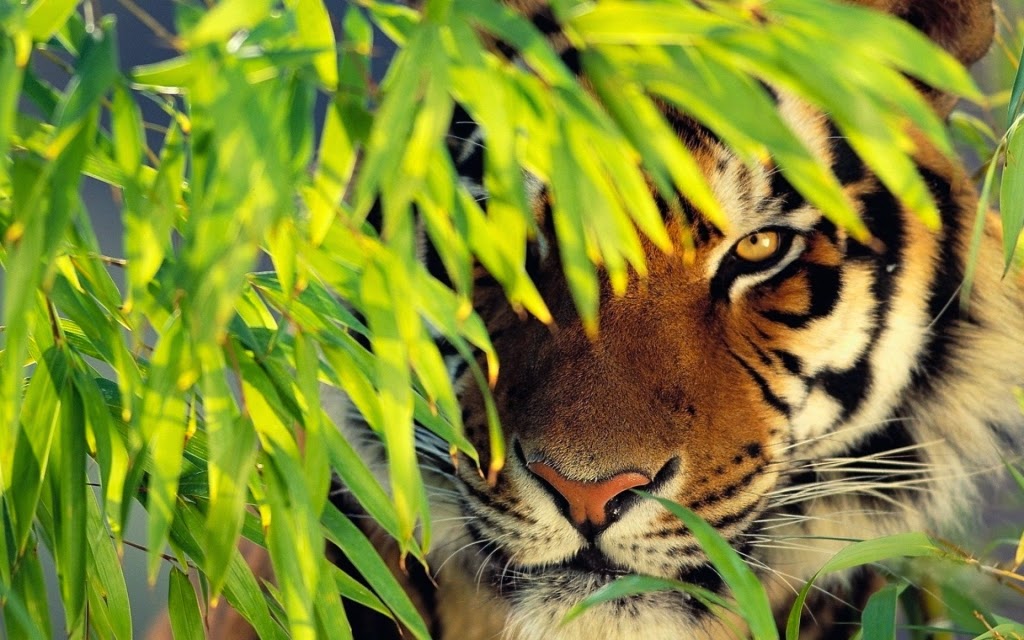 When I refer to the nature of a thing, what do I mean? I basically mean to refer to its inherent features. The reason why some wild animals can be docile pets one minute and fiercely tear their human companions to pieces the next is because of their nature. The animal has inherent behaviours of self preservation that when triggered are life threatening to us.

The nature of anything is contingent on the environment it finds itself in and its constituent parts. Some animals are aggressive because it aided their survival in their evolutionary path. Some are friendly for the same reason. When you imagine something in a total vacuum with no limitations then it becomes impossible to define its nature because there is no reason or cause for such a thing to possess a nature in the first place.

So what do we mean when we say that a god has a nature? A god does not have any preceding cause and has no environmental constraints. Some apologists claim that it is in god's nature to be morally good, but how could this be? How can the constraint of goodness be imposed by an environment external to god if a god is supposedly eternally existent and not at all contingent? The way I see it god cannot have a nature because it is not constrained by its environment. Furthermore, god could not determine its own nature because the whole concept relies on inherent and unchanging properties.

This question is raised directly by two different apologetics. Namely the apologetic position that it is in god's nature to be good, and another that it is in god's nature to behave according to the laws of logic. Both of these apologetics seem to suggest something that god should be contingent on but at the same time these apologists claim that god is not a contingent being nor is there any cause for its nature.

I wonder if someone can resolve this apparent contradiction or whether these apologists have it wrong. If it is the case that an apologist would agree that god could not have a nature god becomes totally arbitrary, not conforming to logic and not possessing of behavioural traits like we do. If the position is held that god has a nature then it seems to me that the simplest explanation of what god is dependent on for its nature is man's conception of god. An imaginary being of course is always dependent on how the imaginer imagines it.

If someone persists by saying that god can both have a nature and be a necessary being I would love to know how these two contradictory positions can be reconciled logically. My best effort to do this so far has failed me, but I've learned not to underestimate the creativity of the apologist.