Bad Atheist Arguments? Pt 4. There Is No Evidence For God 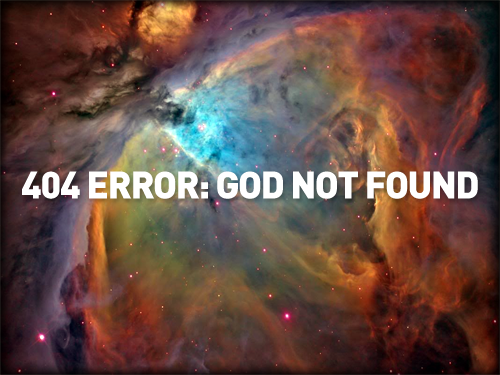 A common retort made by atheists is that there is no evidence for the existence of god. This is false.

Some evidence for the existence of god:

Verdict:
INVALID
Just a second though...

Every single one of those ten lines of evidence are bad. That's the point! Theist evidence is not non-existent, it is just extremely bad. If we, as atheists assert that believers have no evidence we are making a mistake. They do have evidence. The disagreement between atheists and believers mostly revolves around what they consider to be admissible evidence and what we do.

We should explore what they consider to be evidence and unpack the outcome of what their concept of evidence would mean. There only needs to be one agreed upon principle: it doesn't matter how you evaluate evidence, only that you are consistent about it. The trouble is that the forms of evidence they find to be valid can be used to substantiate a number of things they don't believe in, such as bigfoot, little green men and homeopathy.

Just as an example: do christians keep a systematic journal of prayers that are answered and not answered? Does this data inform us that there is something going on?

I try to make sure to say that there is no good evidence for the existence of god, because that immediately opens up avenues for discussion. Dismissing their concept of evidence without letting them present it is unfair, and frankly I think something that hampers their possible path to reason.
badatheistarguments counterapologetics