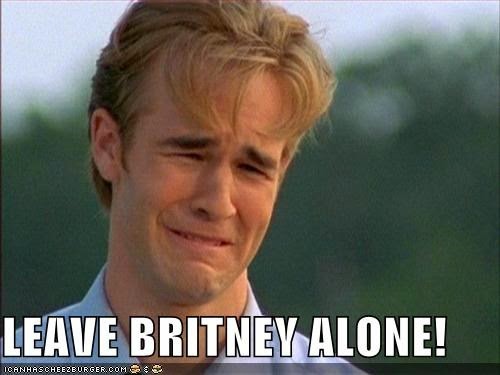 
“Just thought I'd point out an interesting fact, and I'm not going to debate this because debating with someone when they believe their own lies so fiercely that they would rather burn in Hell than admit they're wrong is completely pointless. My proof that God exists, and that atheists know that He exists, is their dogged pursuit and harassment of believers. If you really believe that God doesn't exist, why do you so violently oppose any proof to the contrary? If I believe something doesn't exist, and someone else does, I'm like "Oh, cool" and go about my business, and just write them off as another misguided person. So you'd think that atheists would just see believers as religious nut cases and leave us and our posts alone and go in search of higher karma or whatever it is you people do to soothe your troubled minds.

But no. Every time a post comes up regarding the existence of God, it is immediately swamped by atheists loudly proclaiming that He doesn't exist. And the attitude is just down right humourous- they will stalk even young girls' posts, using every dirty word in the dictionary to try to prove their point. If God does not exist, if you believe with all your heart and soul that He is a myth invented by superstitious yokels in need of a crutch, why do you become so violent in your attacks? If God is about as real to you as Santa Claus, why do you take Him so seriously? It's really just too intriguing, y'all.”

(I separated things into paragraphs, but did no other editing)

I suppose a thought experiment might be a the best response here. Suppose that it was thousands of years ago and you realised through careful observation that your tribe's annual virgin sacrifice didn't bring the rain. Instead you came to the conclusion that the rains always came because you may have known that one of the virgins was not really a virgin. Would you simply write them off as misguided? What if everyone believed that the moon made its own light, or that the earth orbited the sun?

Whether we like it or not, we all form part of the same society and the same species. If there was another earth-like planet out there, maybe most atheists would feel okay just moving there, but we can't do that. We all need to get along and move society in a forward direction together. There is no them, just us. If we screw up there is no rescue party, no plan B. Well not for atheists anyway. We think we got it right, and we want to help other people to see why, or maybe be convinced that we are wrong if that is the case.

Humanity progresses on the back of fierce disagreement. Despite the confidence of the original post, many people are being convinced by atheist arguments and changing their minds. The person posting the original post displays a strange behaviour. They claim that they don't want to debate in a debating community. In other words they want to have a back patting party with their friends and not have their beliefs challenged or disturbed. That is exactly what we want to do. We want to make people uncomfortable so they can start thinking about the subject of religion. Most of us were born into a religion and accepted it as unthinking toddlers. It's time for humanity to grow up and for adults to answer these questions.

If there is an answer let's talk about it, instead of accusing the other side of lying and preferring to go to hell to admitting the truth. Maybe instead of going the "you people" route, a more careful approach is warranted.

If God is about as real to you as Santa Claus, why do you take Him so seriously?

We don't. We take you seriously, because you believe in it, and because most people do believe it. I don't think you could ever understand unless you get to hold a belief that is in a small minority.
atheism counterapologetics religion