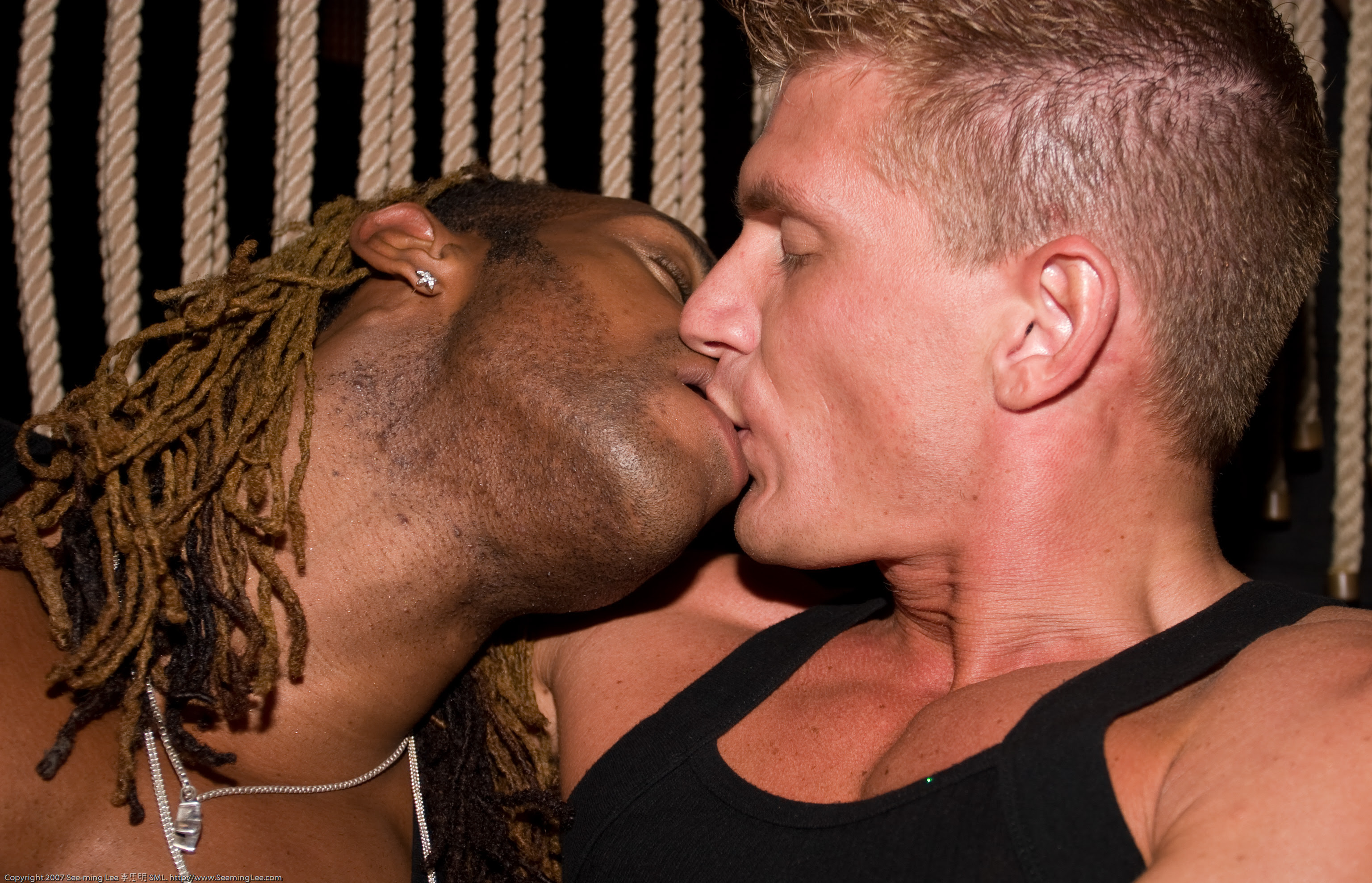 This is a response to a video by ﻿+Christian Talour  where he defends an anti-gay law.I respond directly to things in the video, so you need to watch it first. Sorry!

"If you put a gun to my head and say 'tell me that you love me' and I say I love you that's not really sincere. I can't really see how that's sincere. If the government's going to come and throw me in jail because I don't bake a cake for you and I make it, I am not showing a lot of love there"


Okay. So if god threatens you with hell unless you love him and you say you love him you are not being sincere? Got it!

"Should the government be able to tell businesses whom they serve?"

Are you saying that baking a cake is the same as selling someone a gun? Are you seriously equating a harmless cake with a suicidal person buying a gun!? THINK MAN THINK!


"We should be able to make rational decisions"

How is refusing to bake a cake for someone because of where they put their junk in any way rational hmmm?

How would you react if your channel here on youtube was deleted because Larry Page and Sergey Brin were atheists? Would you consider that fair. How about all the christian pages deleted off of Facebook? Sound fair? If Microsoft refused to sell software to churches. Fair? If atheists ever become the majority group, you should hope they don't consider the same kind of treatment fair that you do.

Right, so imagine it is Sunday and you just finished church and you go to the mall to have ice cream with your christian friends. You're all bibles in hand smiling and humming the songs from church. You walk into the ice cream shop and sit down. The waiter comes but has no menu and an awkward look. He quietly asks you to leave. This is what gay people already experience. THINK ABOUT IT, no really have some sympathy for your fellow man.


"No matter how vaguely this bill is worded, I don't think that is gonna stand up in court"


"Wouldn't you rather err on the side of freedom?"

If your freedom restricts the freedom of others, how is it freedom? What promotes your freedom over that of others? So does this bill increase or decrease freedom for gay people?


"I just go to the next restaurant"

What if there is no "next restaurant". Have you ever considered that?

Yeah, it always makes sense intuitively to be selfish at the expense of others, unfortunately we have to think a little further to figure out that being selfish is a bad idea.

They will just tell you they don't have any, but you can have chicken. They won't chase you out.

All your analogies are bad, all your examples are false, all your ideas of how such laws being okay are based on your being part of a majority. You should really consider thinking about things before opening your mouth about them.
liberty morality politics religion thoughts